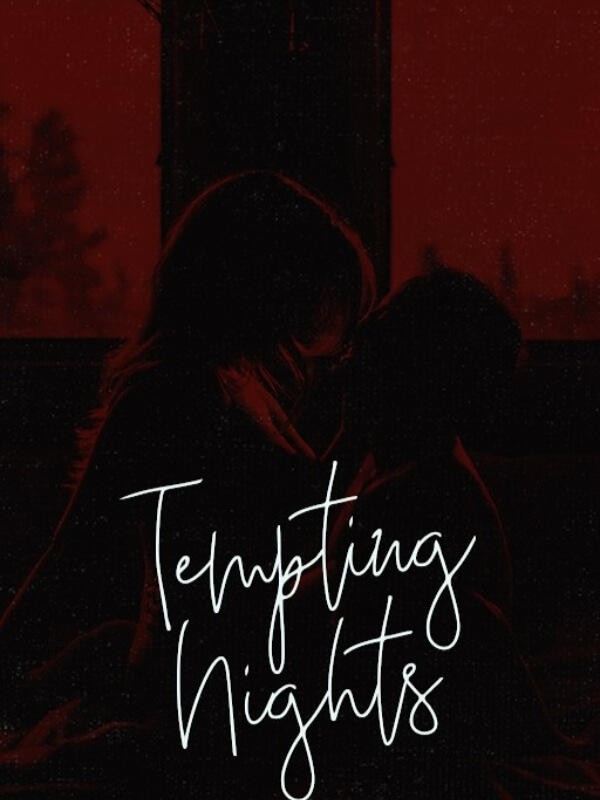 Looking for stories that would spice up your boring night? Stories that would make you curl your toes in excitement? Then this is the right one for you!
Office Campus Realistic Business Forced Love Intimacy Forbidden Love One Night Stand Enemies to Lovers Billionaire Rich Heir/Heiress Teenagers Possessive Dominant

A total of 11 chapters