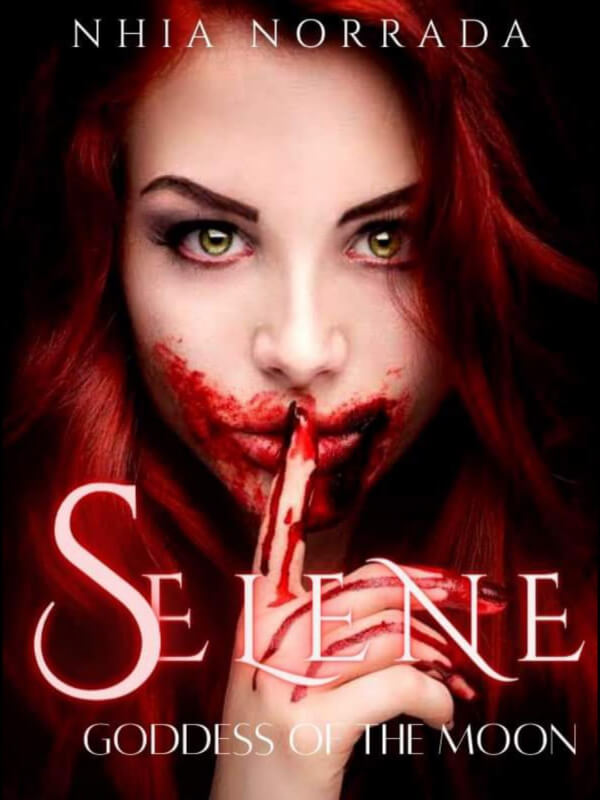 Selene Goddess Of The Moon

Selene is an immortal who lives for three centuries to find the cure for immortality. Living with a mortal is a great risk she takes to find the blood that would give her human life back. When her husband and child were killed in front of her a wave of raging anger and madness arises from her soft heart becoming stone and the forbidden ritual that she takes to change her life forever. The consequence sucks all her humanity and begins to live as a vampire...the first vampire that spread death and hates all the people hundreds of years ago. Living in the year of a new generation, will she be ready for it? Which will turn her vampire life into a new twist by meeting an ordinary girl named Martha.
Contemporary Soulmates Vampire Kickass Heroine

A total of 15 chapters