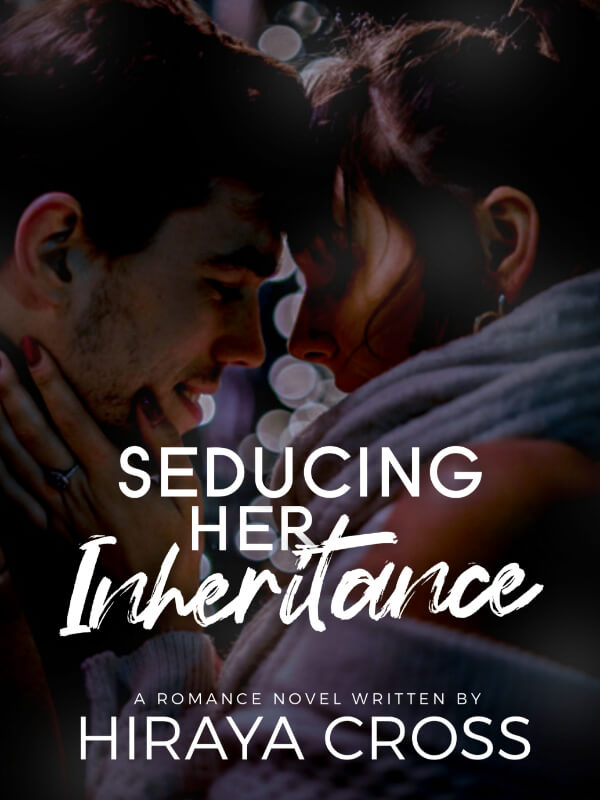 “If you think I would not touch you, think again.” His breath fanned her face as he backed her into a corner. What made her think he would restrain himself? “Just because you’re William’s daughter, that means nothing to me. You could warm my bed just fine if you’re going to seduce me with your body like this. Tell me, what would you ask in return?” He bit her earlobe and she whimpered. Melissa Franklin’s dad named his best friend in his will, rather than his only daughter. She can’t have access to her inheritance until she turns 30, which is seven years away. Klyde Henderson, a man twice her age, became her legal guardian. But the man’s respect for her father does not extend to her. In his eyes, she’s a useless brat. Melissa needed to find a way to get her hands on her inheritance. That’s when the seduction games began.
Contemporary Love&Hate Billionaire Arrogant Possessive Kind

A total of 69 chapters