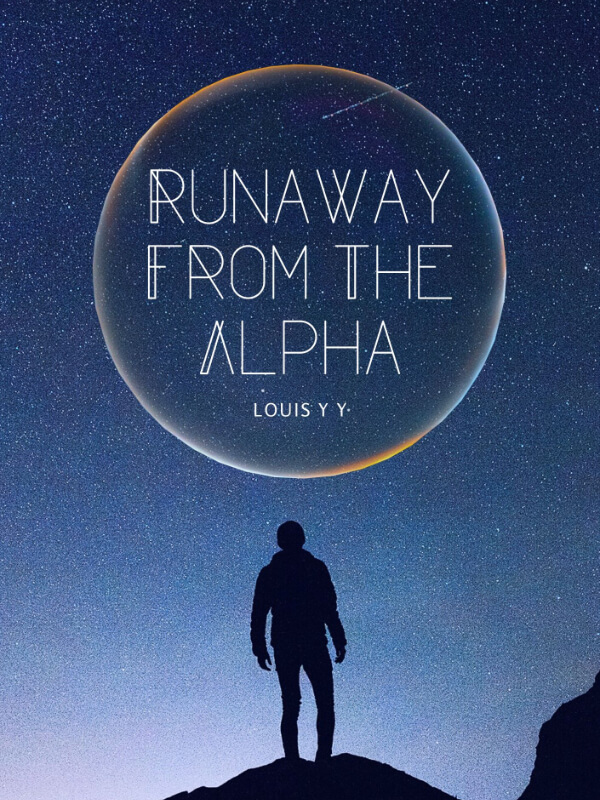 Runaway From The Alpha

If one day you woke up and found yourself at the house of the person you hate the most, what would you do? Dylan woke up one fine morning to find himself lying next to a rival he had competed with since his school days. Worse, he also told Dylan that Dylan was pregnant with their child. Dylan panicked. h How could a man like him get pregnant? So, Dylan ran away!
Office Campus Happy ending Love&Hate Werewolf Rich Emotional Gentleman