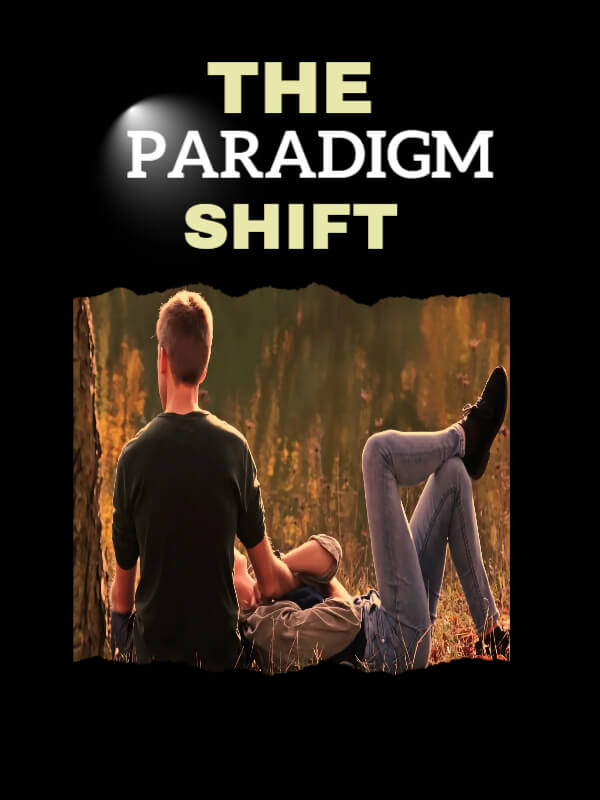 This story is about a hot romance played out by a few friends and it had both sex, lesbianism and gay involved. KC held out his hand to me, and I walked up to her and we kissed in a way that made the sun warm. We were both hot and excited. I've also missed her all day, especially after she kicked me in the morning with a smack on the doorstep before I left. This epic work entails the life of KC and her friend who is computer analyst and KC on the other hand an artist. We started right away, although for a while I thought I was far from my league.
Contemporary Sweet Love Friendship Childhood Sweetheart Billionaire Werewolf Royalty Emotional Kickass Heroine Sweet

A total of 27 chapters