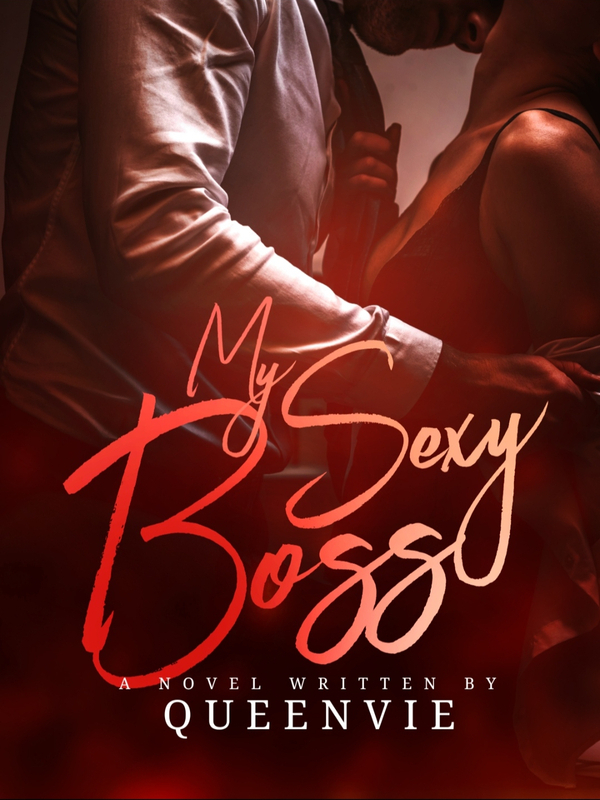 Cherry Mae Banaag. An exemplary and hardworking woman. She had no other desire but to give a better life to the father with a heart disease. But because of the hardships of life and the lack of funding for Father's operation, Cherry had to accept the offer of help from the famous vocalist of the band Logistic Band: Rexon Del 'Torre whom she only met at a bar where she was work. At first she agreed to work as his Personal assistant but later, Rexon demanded a different replacement. How she can resist his charm? His addictive scent and his dangerous touch? How could she resist Rexon Del' torre if he is the only one who could give her a satisfaction and own his body and soul?
Contemporary Love&Hate Happy ending Heartbroken Painful love Destined Love Rich Idol Popular Boy Billionaire Arrogant Possessive Dominant Twisted Emotional