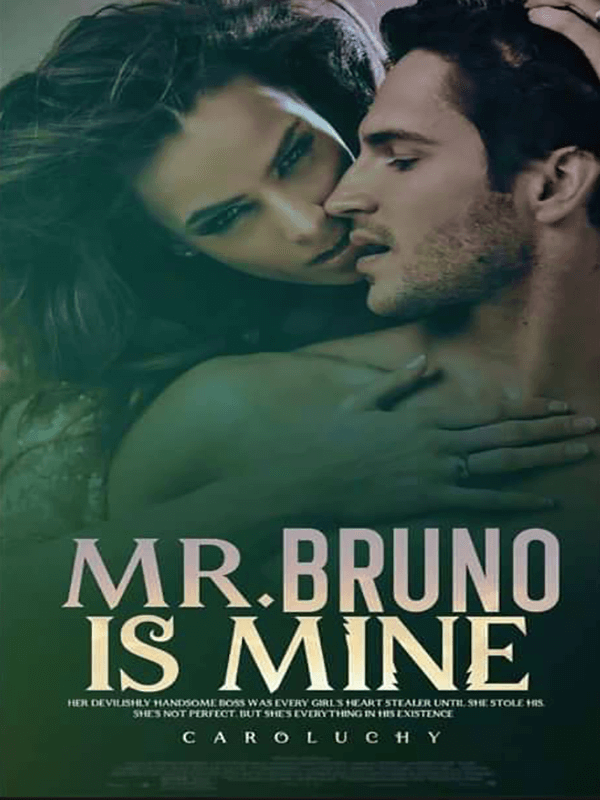 Mr Bruno Is Mine

Mr Bruno devilishly handsome boss and fashion idol is every lady's heart stealer but she stole his unawar Beauty a plus size low esteem and intimidated lady, bullied and bodyshamed even in her past relationships,doesn't even fit in the company's beauty standard and called ugly Days past he found out he got her in a bad way in his system she is not perfect but she is everything in his existence
Office Business Heartbroken Abuse Love&Hate Destined Love Billionaire Idol Possessive Emotional Humorous