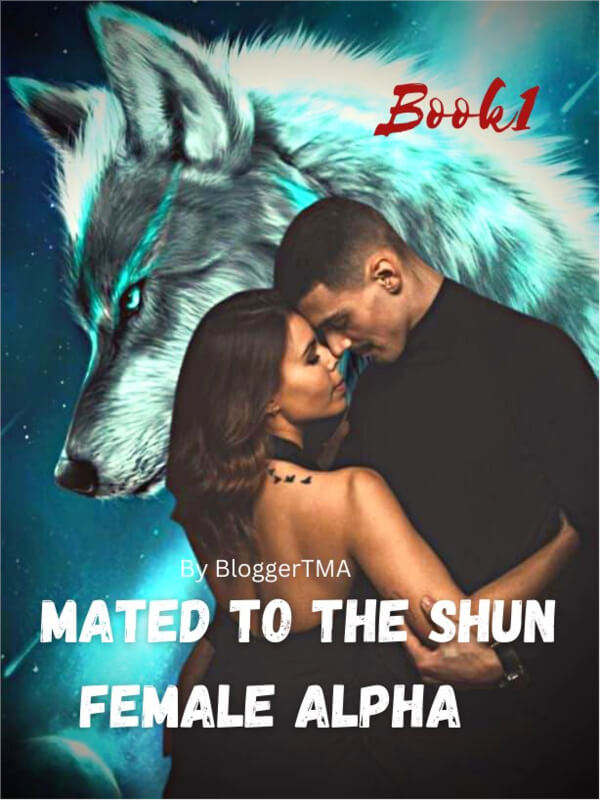 Mated To The Shun Female Alpha

She was sold out of her will to the prince of another clan by the people she considered as a family after the death of her father. As if it wasn't troubling enough on a full moon where her husband was supposed to shift into an alpha of their clan and take his red eyes, the doctrine changed in her favour thus changing the course of her life. She became a fugitive loved by no male leader. Her husband disappeared so as not to partake in her slaughter. She scrambled for her life as many wanted to kill her. However, dazzled by her beauty and his love for her, her husband the king decided to later come to her rescue but she was nowhere to be found. Will she forgive him? Or will he ever see her again?
Contemporary Love&Hate Enemies to Lovers Alpha Possessive

A total of 77 chapters