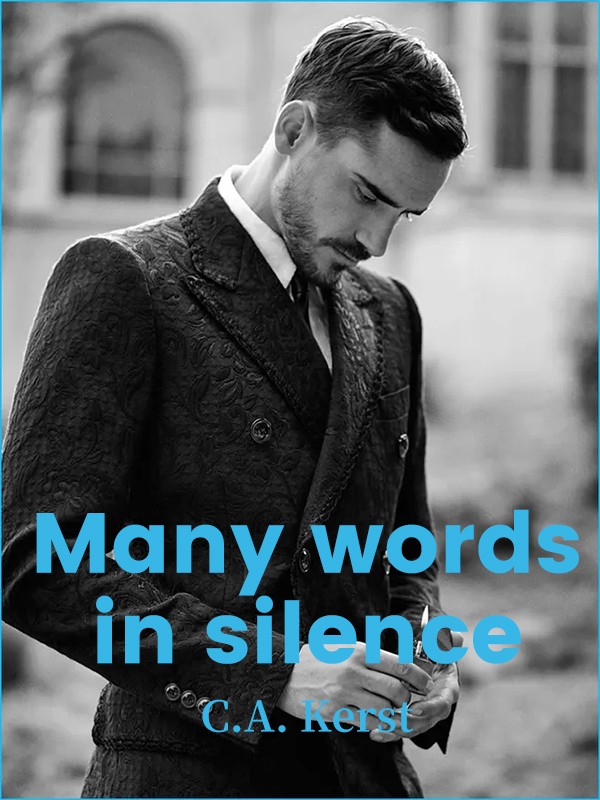 Many words in silence （2）

"Book # 2 in the Silence Series # Sequel to ""Listen Before You Speak"" - the story of Elijah and Blake Elijah is no ordinary boy. Never has been, and he is probably sure that he never will be the normal boy everybody wants him to be. How can you be ordinary and normal after your first love dies? After your father was the one responsible? How do you cope when your English teacher is the one who gives you a new home? Blend in a crazy friend and the fact that Elijah who learned how to speak one word of a time thanks to Blake has gone completely mute again. Will he ever be resurrected from the pain that is threatening to overwhelm him to the point where he will cut his own wrists? Is there any way someone could save him this time? Is there really that many words that can be spoken in silence? Can you truly be put back together when you are more than broken and half the pieces are lost forever? This story is PG13, since it may have strong language. This story may contain self-harm issues, abuse, and other traumatic scenes. Please be advised that the main character is homosexual, and therefore there will be romantic actions between same sex characters. If that makes you uncomfortable in any way, please refrain from reading."
Tragedy Nerd