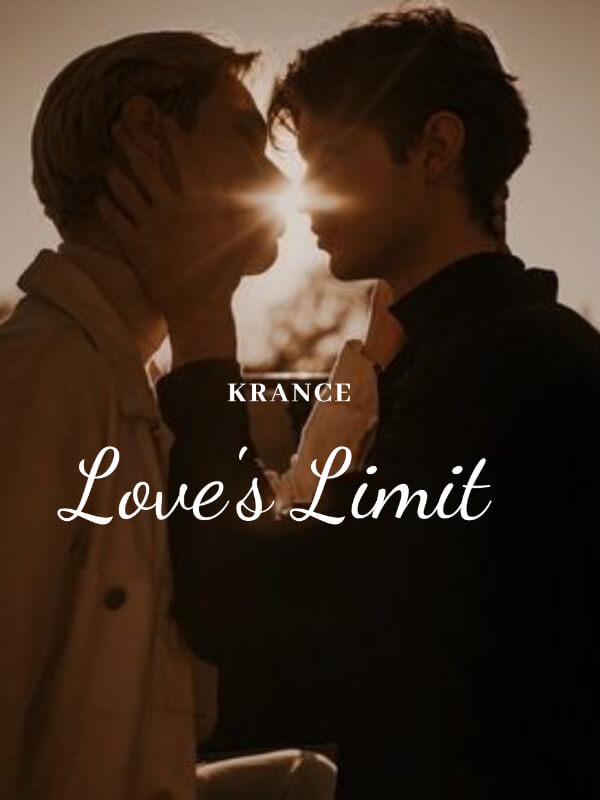 Because of the mysterious disappearance of his best friend, Uri has to ask for the help of Alex Dominic - the captain of the FBI task force team who is a talented man but cold, domineering and enigmatic. From there, Uri discovers a shocking secret: another influence exists parallel to humanity, possessing thousands of times stronger than humans. They are cruel, barbaric, and loveless. It's the Vampire World. Since then, Uri's peaceful life has been turned upside down. Like fate was destined, he and Alex would not stop being entangled. Two seemingly unrelated people are caught up in the whirlpool of crime and intrigue. A cruel conspiracy was meticulously planned. Who is the person behind it all? When love between humans and vampires is taboo, will love be great enough to defeat all limits?! When night falls, that's when a crime is most obvious...
Contemporary Mystery Solving Love&Hate Secret Life Enemies to Lovers Plot Twist Vampire Disguise Arrogant Kind Optimistic

A total of 19 chapters