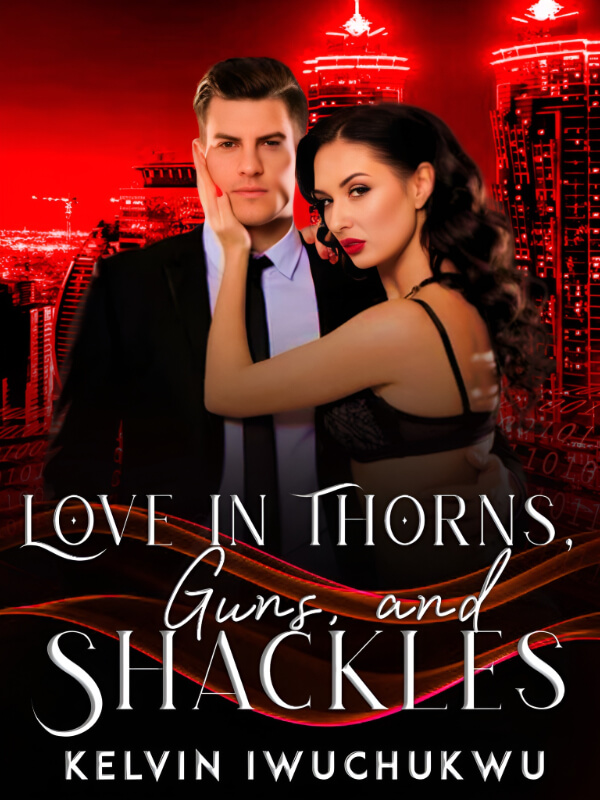 Love In Thorns, Guns And Shackles

Sometimes, Love can be found in the strangest places, like on a hospital sick bed, it can be found in a haunted castle, war camps, even in a deserted island, or in this case… Under the shackles of a Mafia Family; It doesn’t always have to be rave and roses; this isn’t your usual love story!! This isn’t about a high school boy who ends up with his crush, it isn’t about the Billionaire CEO who ends up with the girl from the one night stand, and this is definitely not about a Prince and his Cinderella, not even close to Beauty and her Beast. This is love amidst thorns, guns and shackles, this is bloodshed, this is violence, and this is war!! A cold hearted Mafia Boss and his hot headed psycho captive. They say like poles repel, but what if that stipulation was wrong? A fearless female reporter is determined to expose the criminal activities of one of the most dominant Mafia families in Italy, even at the cost of her own life. Things get even more complicated when a super cop determined to put an end to the Mafia family gets involved in their bittersweet love story, creating a love triangle that lead to deaths and regrets, tears and tragedy, wins and losses… a battle for Supremacy, Power and Dominance!! Find out!!
Contemporary Forgiveness Betrayal Happy ending Enemies to Lovers Mafia Psycho Badboy Kickass Heroine Gentleman

A total of 80 chapters