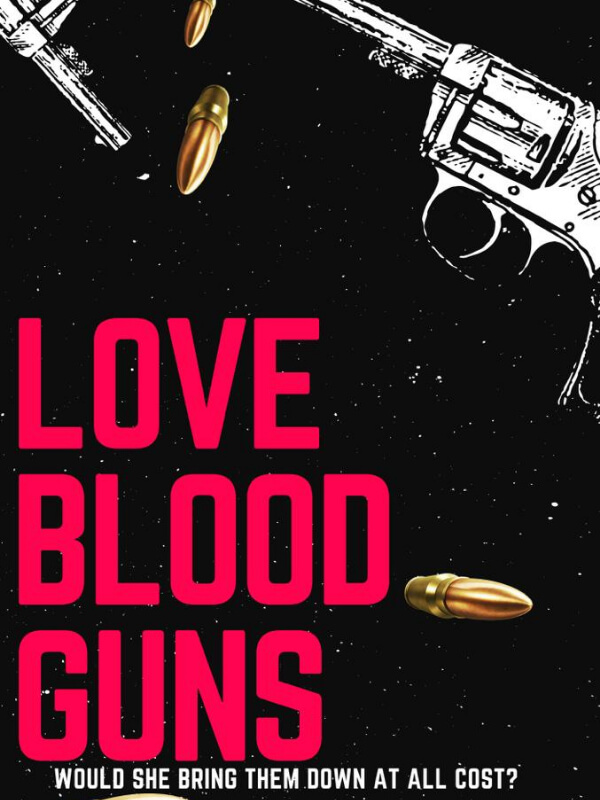 Jamilla gets the biggest case of her career. Investigating the Mafia family. The Andreal family. Infiltrating the company, revealing their financial records, and bringing all culprits to justice. That was what she was supposed to do. That was the plan from the get go. But instead, she falls head over heels for the most handsome men in the city. Firstly, with Richarlison Andreal, second son and supposed heir to the company owned by the Mafia family, the brute boss with the playboy personality and the first man that almost made her feel alive, in a way. Jefferson Anders, ubiquitous worker in the company that always found a way to make her smile, the only guy that she loved like never before. Of course, her heart fell for both men at different times. Find out how she manages to deal with both handsome gods. Also find out what happens when she realises that she had unwittingly slept with two brothers.
Contemporary Office Love Triangle Intimacy Billionaire Mafia Detective Badboy Gentleman Dominant

A total of 10 chapters