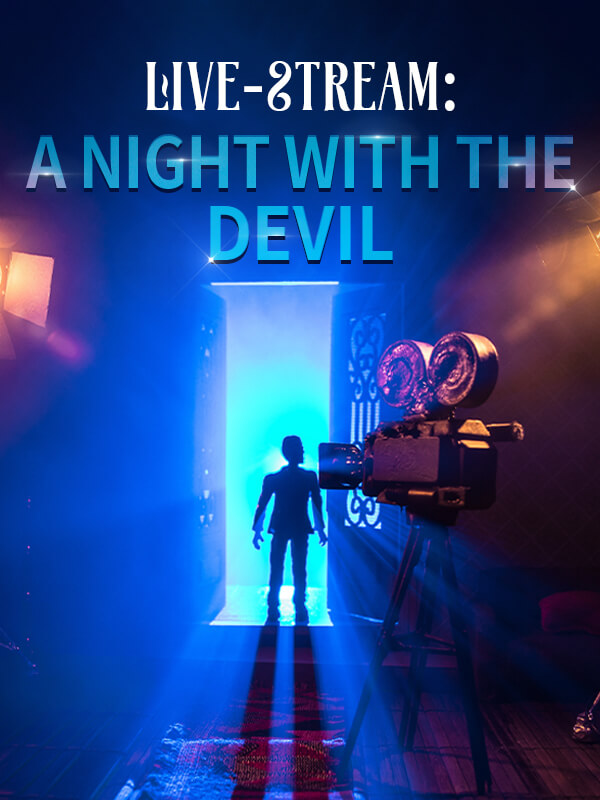 Live-Stream: A Night with the Devil

When you receive a strange contract to be a live stream host, you're on a road of no return. No one can escape it! In this death live stream, the live stream starts once words in blood appear on the wall. Once the live stream starts, you will enter an unknown and frightening world with unimaginable and horrifying ghosts. They will be everywhere and take your life away. Even if you're so lucky as to survive a death live stream, you will still have to face the next live stream once you return. Once the bell rings, it will be... your turn tonight!
Contemporary Miraculous Encounter Secret Life Supernatural Demons Ghosts Independent Optimistic

A total of 60 chapters