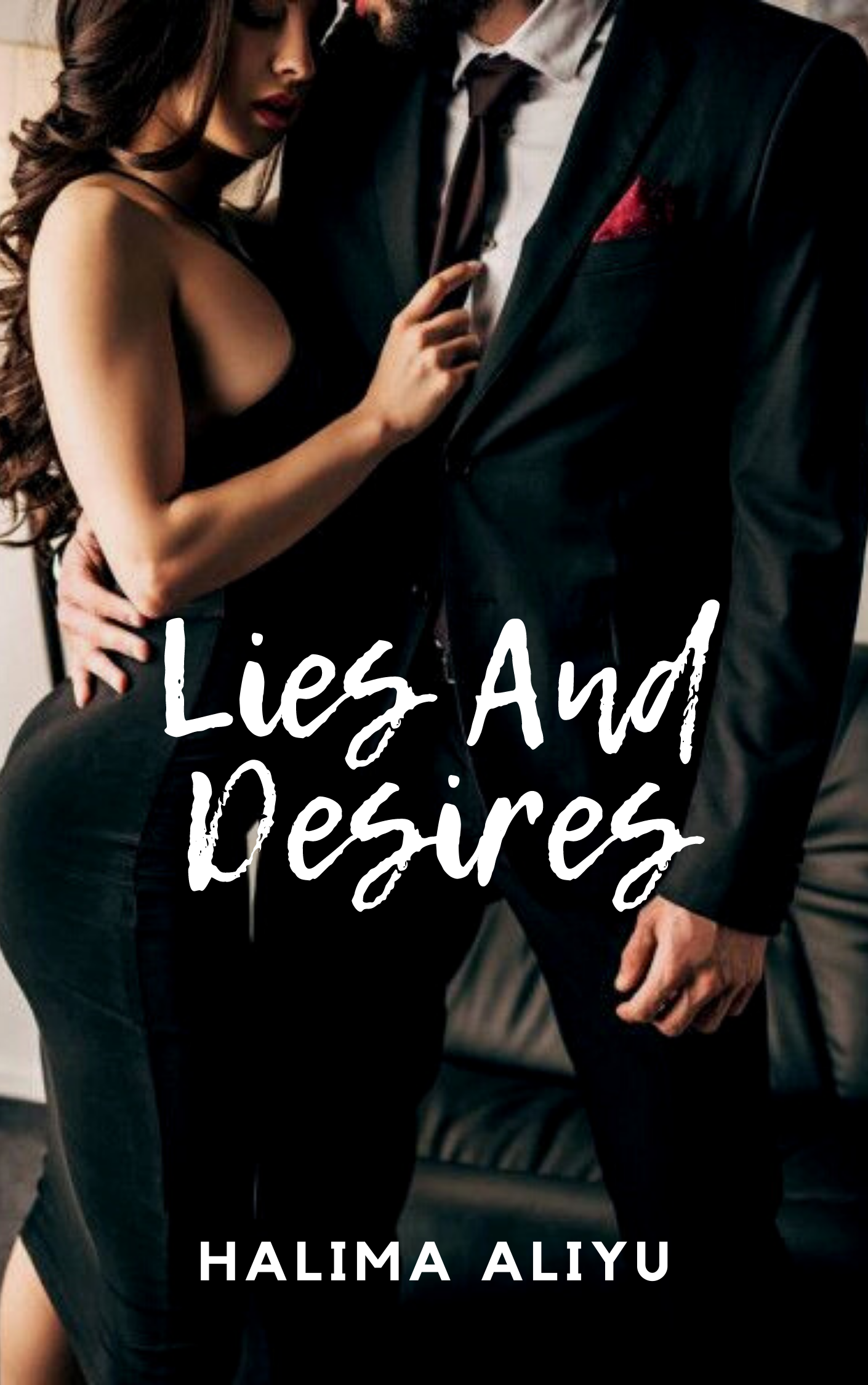 One bracelet, two women... Who was the real princess? Alexander Hanks had spent most of his life looking for the little girl who had saved him from death's clutches years ago and he swore to never let her go after finding her and now he has; the beautiful Jennifer Hardy but when he finds himself falling in love for her wallflower cousin instead, he begins to question certain things concerning what he remembers about the little girl who'd saved his life many years ago. Kelly Hepburn was on the verge of being swallowed by hatred, she'd been betrayed by the people she'd trusted the most and now she's back to reclaim everything, she would destroy anyone who threatens her, even the man she loved.

A total of 39 chapters