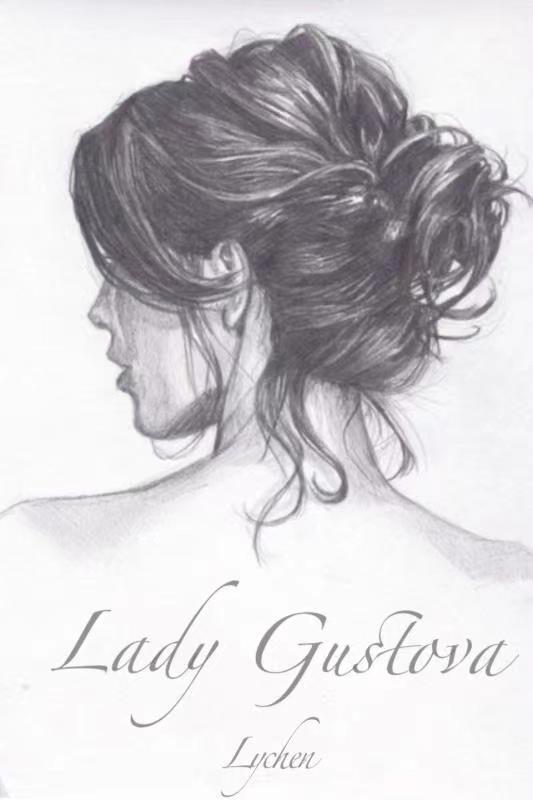 To understand one's true nature, it is necessary to spend time with them. Fleeting rumours may hold a fraction of the truth, but most are exaggerated and fabricated lies. Yet, it seems nearly impossible to not indulge yourselves with those whispering deception. Elaine Louise Gustova was a victim of this act. Whether they were true or false were none of the people's concern-what's essential was, the scandal entertained them. No one knew her real story. But, it would be a difficult tale to tell if she lost her memories, wouldn't it?