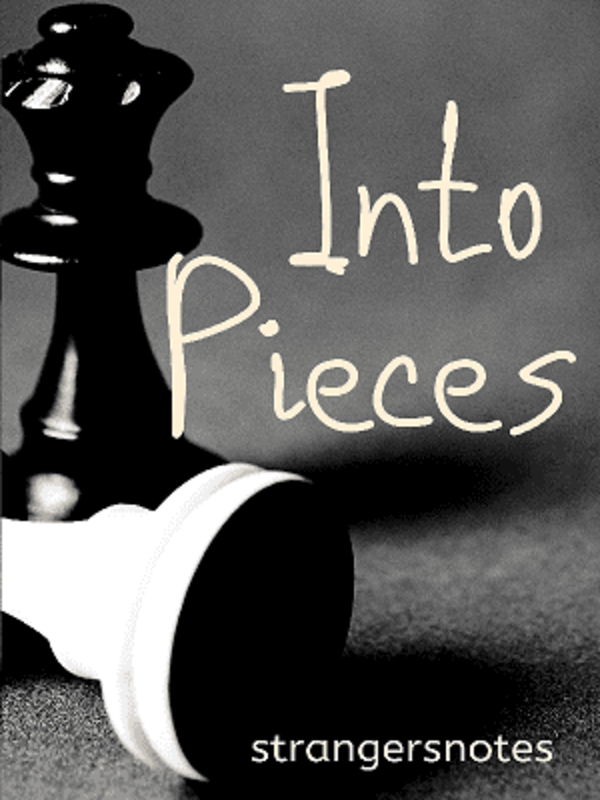 Jarren never had a single friend before since he thought it would be bothersome to become acquainted with anyone. He loves his life being peaceful as it is. But when he bumped Audi in the hallway one morning, he found himself hanging around with certain people, especially Reverie. Reverie is a weird girl. She doesn't have friends and loves her space of self-reservation. When her brother, Polaris, went to college, she had given a set of cards. It was a simple deck of cards with a simple set of rules, but who knows how she played those. Now, she has people playing for her, and that includes Jarren as her card by mistake. Mystery is not something you find out to solve. For Reverie, it is something made.
Campus Love&Hate Friends to Lovers Friendship Teenagers School Boy Twisted Emotional