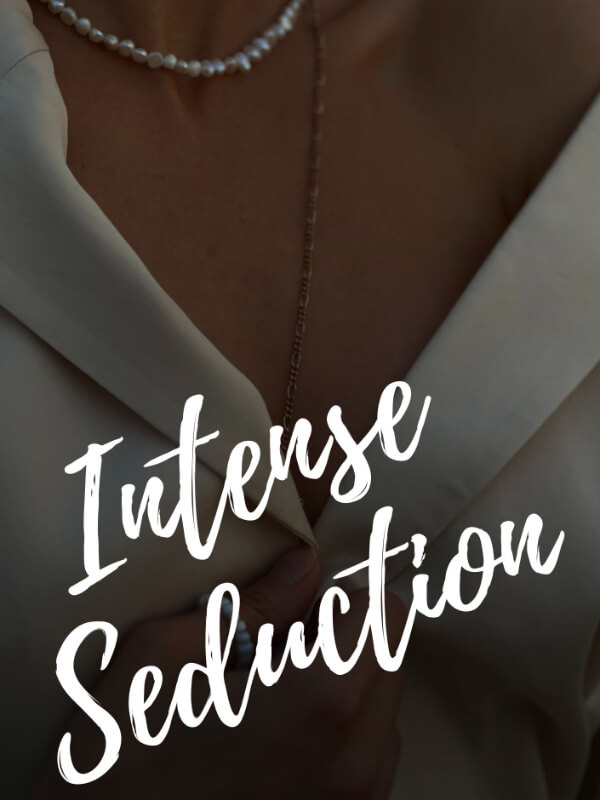 A thump sounded on the door of his suite. Charles got up. He wasn't expecting anybody or anyone, and his staff would call or text him before coming, so as not to upset him. As he heard another thump and a delicate, shy. He just knew who exactly was at the door. 'Hi, Suzanne.' He remained before the door, looking at her and admiring how beautiful she is, despite the fact that he'd seen her only a couple of moments back. 'May I come in?' 'Sure. Do you really want something?' he asked as he shut the door. Her mouth quirked upwards and she took a full breath. 'Indeed. I want You.' The aggressive Charles Butcher is in desperate need of a major name star to assist with setting off his huge retail business chains, on which much of his investments had gone into. What he's not in need of is the "done for" and "newspaper joke" Suzanne Griff. Confronted with the hottest and meanest man she's ever met and coupled with the fact that her career was on the decline, Suzanne is stronger than that, and she wouldn't allow any person, regardless of how flawless he is, get underneath her skin... Dive in to see how they would eventually find true love, despite all odds...
Business Sweet Love Happy ending Enemies to Lovers Rich Billionaire Playboy Badboy