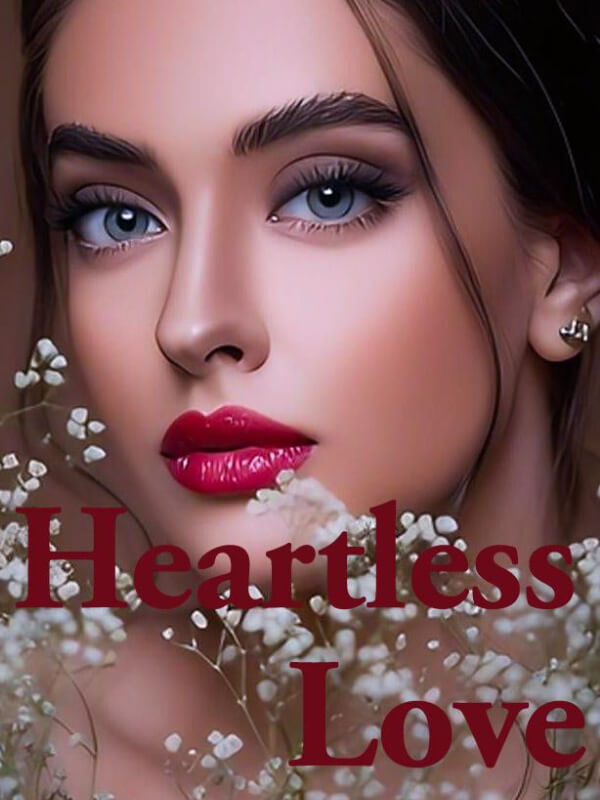 After her two-year long relationship with her boyfriend, Johnathan, ends due to an infidelity, Cassandra unexpectedly fall in love with a lead singer of her favourite boy band, Jason Cole. But there's a problem, Jason is well known for his playboy reputation, and Cassandra cannot deal with another heartbreak, especially after she ended her two-year relationship with her boyfriend, Johnathan, due to his infidelity. But what she doesn't realise is that Jason actually feels the same way as her. So, now it's up to Jason to prove his love for her and show Cassandra that she's not just another notch on his belt or risk losing her forever.
Urban Betrayal Painful love Idol Playboy Gentleman

A total of 37 chapters