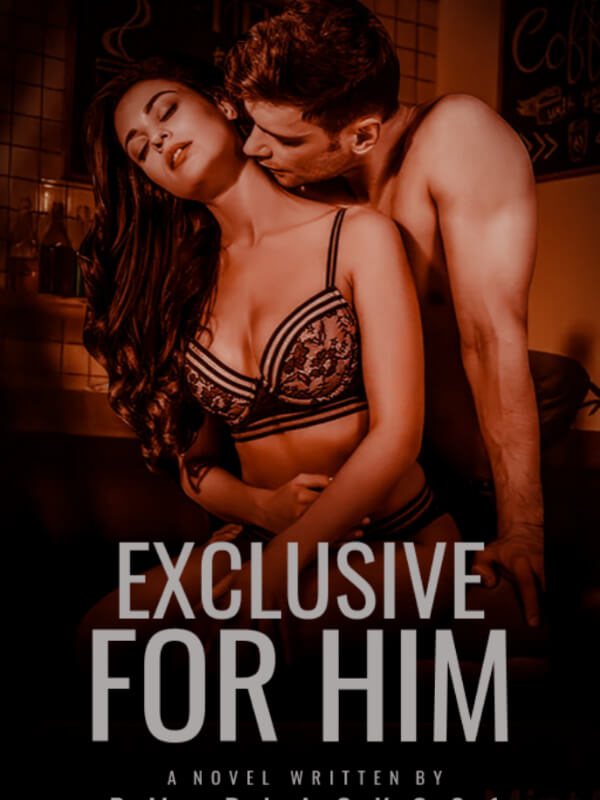 Because of Elisa's sudden loss of communication with her boyfriend, Francis. She was forced go to Manila to look for it, but in her search for him, the course of her life would change with a man who would take possession of her whole life. Will Elisa still be able to leave the side of a Mafia Boss? If she misses every kiss of him and every caress of her body? Especially if she knows his boyfriend is already in the other woman?
Urban Destined Love Pregnancy Billionaire Mafia Dominant Possessive Badboy