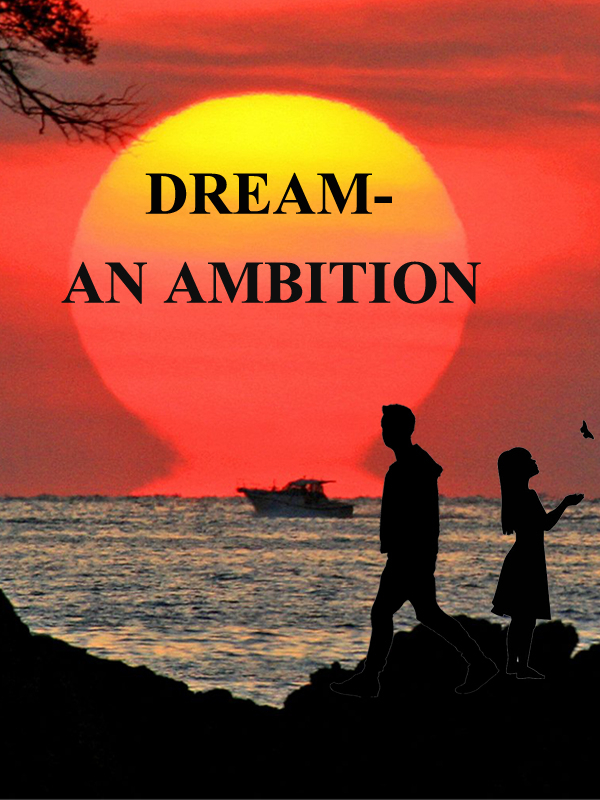 Teja Narayan is a sweet, innocent, independent, reserve, and money-saving person who wants to become a doctor on her own. She loves her mother and sister only. She never believes in love and fate. She hates her grandmother and dad a lot but never says anything. She is a self-esteem person also she has to work hard a lot and she loves books and most of the people jealous of her and tries to create problems for her. She loves to help people. She hates boys because of her past. Tanish Kashyap is a rude, self-egoistic, arrogant, cocky, rich spoiled brat who has a lovely family. He is a handsome, arrogant, man whore and never focuses on studies. His father sent him to a middle-class school. He wants him to be understanding toward money values, humanity, and people's daily life problems. What will happen when both different personalities meet? are they fall in love with each other? or do they become enemies? What will happen between them?
Campus Weak to Strong Poor to Rich Plot Twist Tragedy Billionaire Playboy Nerd Arrogant Innocent Independent Kind

A total of 73 chapters