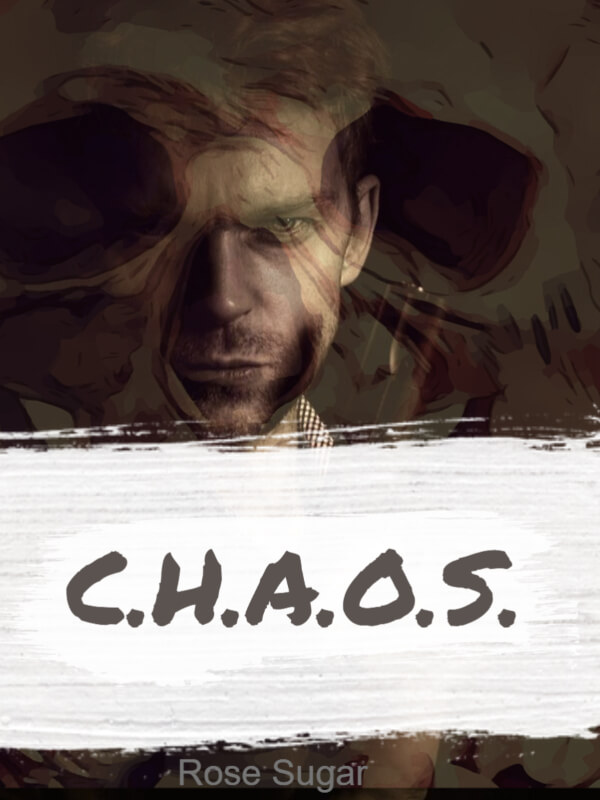 Carley disappeared from the lives of the boys she grew up with. Boys, who were always her protectors, but even they couldn't protect her from the monster that is depression. Her mother whisked her away to get her the mental health she needed after the deaths of her father and twin brother. Now she has returned to find the five boys she loves are now dangerous men. But even mercenaries need someone to kiss their booboos. Enemies lurk around every corner for them so there is only one way to protect this fiery woman version of the girl they failed at protecting once, and that is to bring her into C.H.A.O.S.
Contemporary Destined Love Friends to Lovers Childhood Sweetheart Forgiveness Plot Twist Mafia Killer Multi-identities Goodgirl Badboy Twisted

A total of 40 chapters