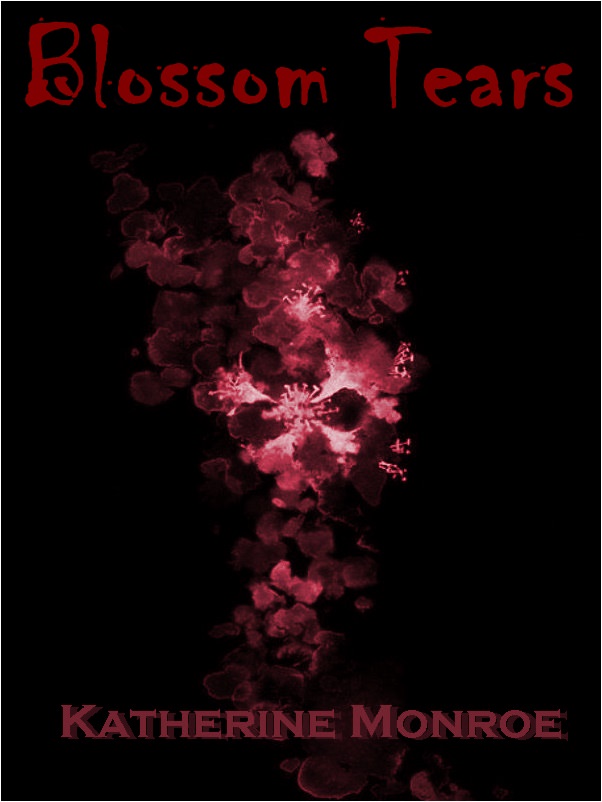 In Gangnam, Seoul's district known for it's wealth and glamour, a series of mysterious disappearances and brutal murders occurs. The criminal is quickly called by public the 'Cherry Blossom Reaper' because of his choice for young, beautiful women and fact, that the day after the kidnapping, in the place of the disappearance, he leaves a small bouquet made of artificial cherry blossoms, slightly sprinkled with the victim's blood. When daughter of the well-known fashion house CEO disappear, the case is transferred to Kim Soo Min, a female detective from Seoul's Investigation Departament. But as it turns out, the case is not easy to solve, even for such a talented detective as her. The list of suspects is getting longer and evidence does not clearly indicate any of them.

a good enough book. entrigue, glamor, love and every ingredient to make it a sequel. good job

A total of 17 chapters