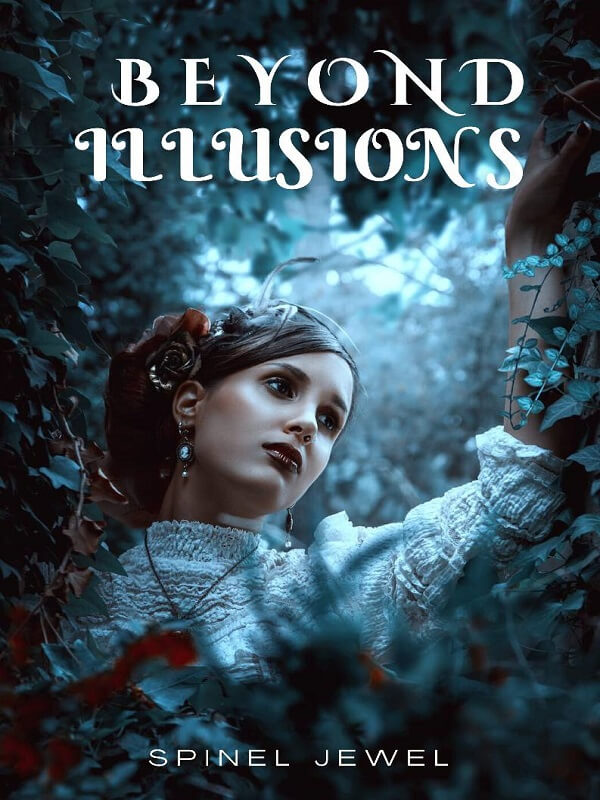 Jannah Arianne (JA) was a writer two years back and a psychologist who has the ability to read minds since she was young, the reason why people called her 'crazy and psychopath'. Through her ability, she was able to find out that her boyfriend cheated on her with her best friend. As she started her new life as a psychological counselor and a teacher in a private school, her life was once put into a dilemma when a "mysterious man", appeared in her dreams many times. She thought it was her first love who died eight years ago but everything changed when she met a certain writer on Facebook named Zack. She decided to go back into writing and make Zack the male character of her story. Things became complicated when she used again her ability to read Zack's mind and fall for him despite his mysterious identity. Would she be able to find true love with this man she doesn't know personally, or she will continue to live in illusions?
Realistic Soulmates Happy ending Destined Love Second Chance Teacher Emotional Innocent

A total of 34 chapters